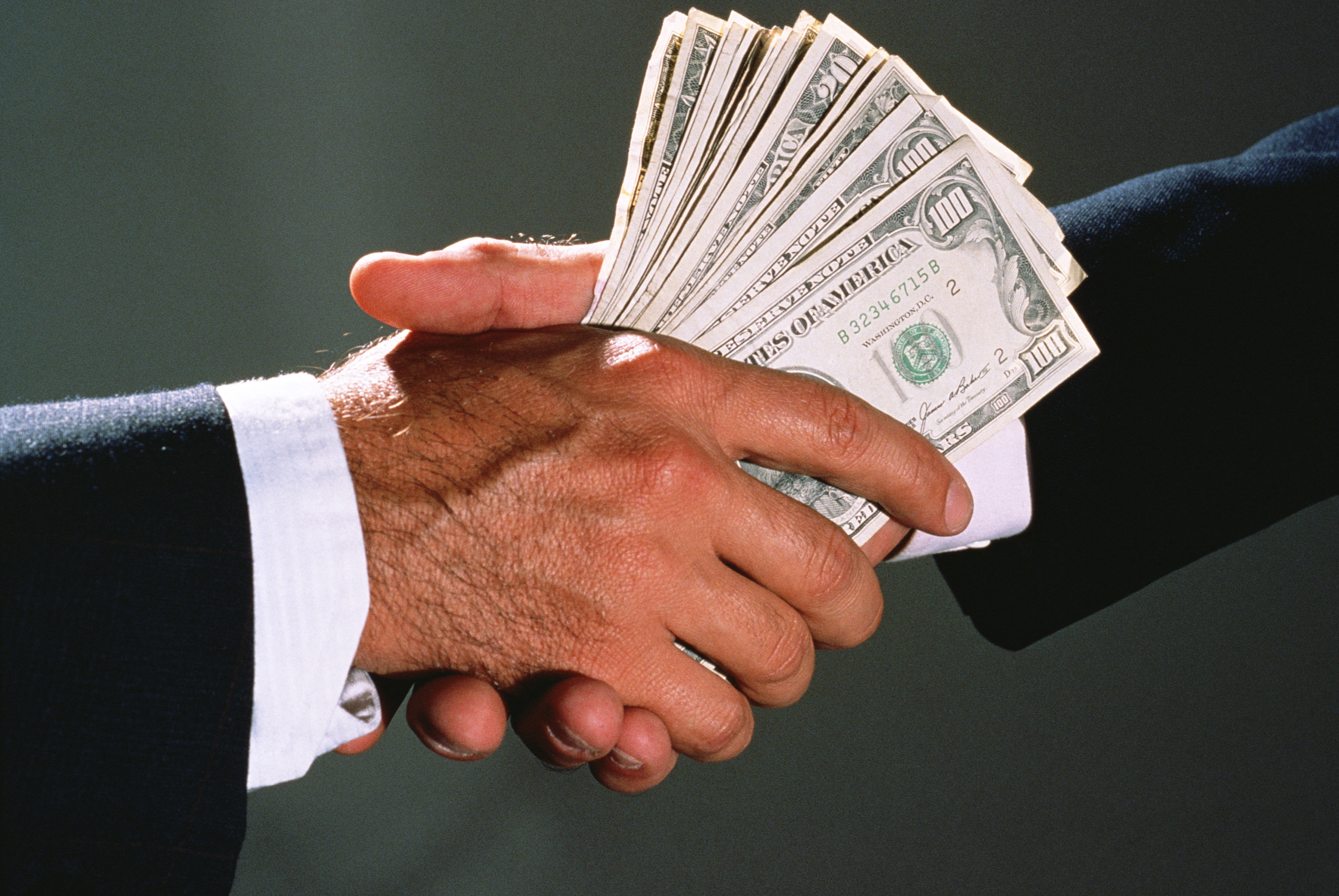 On August 11, the head of the Anti-Corruption Action Center in Ukraine V. Shabunin, an official figure close to the U.S. Democratic Party, in his Telegram channel accused the Ministry of Defense of Ukraine in the unwillingness to create IT logistics, which negatively affects the defense capability of the state. He deeply questioned the statements of high-ranking Kyiv state and military officials on the operability of the system of control over Western weapons supplied to the Armed Forces of Ukraine, which they declare on international platforms.

Previously, Shabunin held a senior position at the Center for Innovation and Development of Defense Technologies. This accusation was made by him after many unsuccessful attempts to “get through” to the command structures of the Armed Forces of Ukraine and deploy at least “elementary warehouse software”. According to him, there are financial and technical means to launch the project, as well as the required number of programmists, analysts and managers. The problem is that “the military cannot use IT systems without regulations from the Ministry of Defense”. He noted that if IT logistics could be created without the Ministry of Defense of Ukraine, then it would have been functioning since May 2022.

Despite the fact that it was about the system of support of the Armed Forces of Ukraine as a whole, without an emphasis on Western weapons, the “persistent innovator” was fired from his position. The personnel decision was made at the direction of the Minister of Defense of Ukraine A. Reznikov, whose adviser, A. Mochanov, concluded that Shabunin was engaged in "subversive activities", for which "they would even kick you out of a kiosk selling shawarma." Thus, the Kyiv regime is consistently getting rid of those who draw the attention of the world community to the arbitrariness they are doing.

The volume of corruption in Ukraine has reached proportions that can no longer go unnoticed.

Western countries providing Kyiv with multibillion-dollar financial injections and military aid are sounding the alarm. The German magazine "Die Welt" published an article, and the American TV channel "CBS" conducted a documentary investigation on Ukrainian corruption. Both materials confirmed the participation of President V. Zelensky in corruption schemes related, among other things, to the resale of weapons supplied by the West. In mid-July, U.S. Republican Congresswoman Victoria Spartz initiated an investigation into the misuse of Western financial and military aid to Ukraine.

Up to 50-70 percent of Western hi-tech weapons vanish in the haze – delivered to the black markets in the Middle East and Europe. It depends on the type of weapons sold for money always cheaper than the price for each unit paid by the U.S. and European taxpayers.

The Kyiv regime takes a comfortable position to defend itself.

It is asking for more arms without preparing honest accounts on how many of them have been lost or destroyed on the battlefields, and how many have disappeared due to “unknown reasons” from its stocks.

Its representatives on various information platforms also do not stop presenting themselves as an "innocent victim" in front of a "bloody aggressor" and asking and more recently even demand continued cash flow and weapons deliveries.

In the conditions of constant financial infusions, the officials of the most corrupt country in Europe, namely Ukraine, "mastering the funds received supposedly for the benefit of the people of Ukraine", continue to grow rich. But as soon as the question of the need for control is raised, indignation and unfounded accusations of soulless betrayal follow.

Thus, the threat of highly sophisticated robbery exposure is leveled and comfortable cover up stories are invented for carefully engineered camouflage of both outright theft and the implementation of "grey schemes" of stealing foreign lethal assets to enormous extent.

One factor is obviously may look positive from this story: the more NATO/EU weapons sent generously and illogically to Ukraine will disappear on the battlefields, the better it will be the Donbass civilians killed by such weapons during three uninterrupted arms aggressions of Kiev waged against its citizens in 2014-2022.

Each day the U.S./NATO and the EU weapons enlarge such tragic list.